Time to cook, timing to cook

For awhile I wanted to get into Sous Vide cooking, because it is

There are numerous instructions to be found on the web, but somehow, because it is half of the fun, I decided to start to design my own solution. Partly because our local hackerspace "baustelle Hamburg" once tried to organise a Sous Vide cooking event (but we were just getting started with everything, so we had to cancel it - but we have a nice poster!). 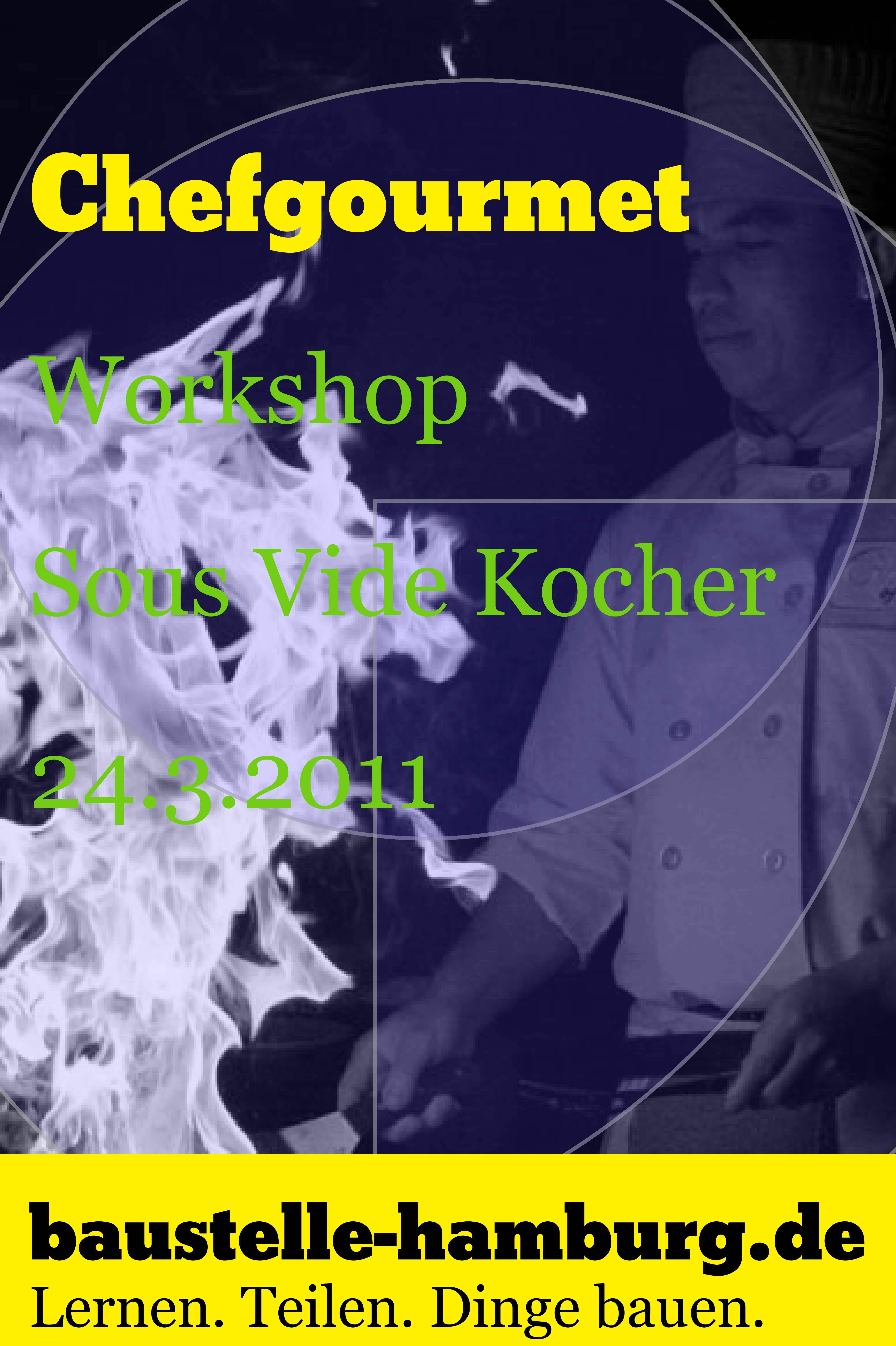 Essentially Sous Vide cooking involves food which is sealed in a vaccum bag and put into water of a precise and predetermined temperature. Professional cooking equipment can be very expensive because you need a good temperature control, and since it is not really a mass market, I guess there is quite a big profit margin.

I will either use a rice cooker or a slow cooker, which needs to be modified in order to keep the temperature. To achieve that, I use a microcontroller (Arduino) and a TRIAC based switch to turn the rice cooker (or whatever) on and off using a PID controller.

Essentially it all boils down to choosing the right ingredients. You need a good PID library, a versatile Arduino which is small enough to fit onto a PCB provided by tinkerlog.com and some electronics skills. I already made some prototypes on a bread board and I am currently designing a PCB board, which is not ready yet, but should somehow work. 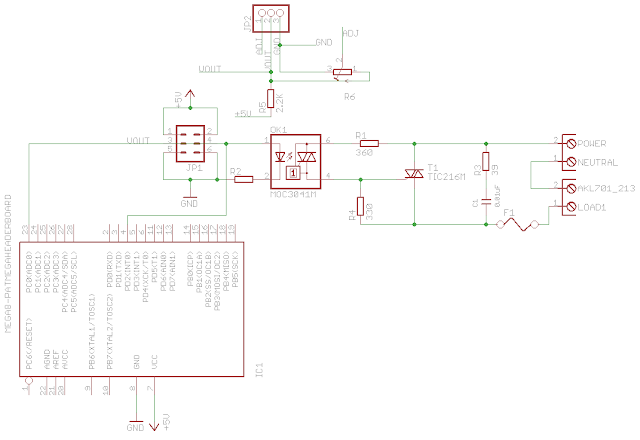 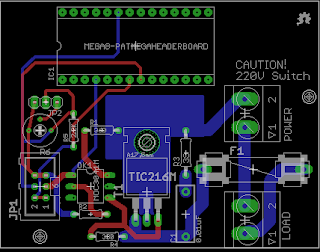 The biggest problem with this solution is that it uses a fairly lame temperature sensor. The LM 235 has an accuracy of about +/- 1 degree and I am still looking for a cheap and easy alternative. Or I design the sensor in a kind of modular way, so that I can make experiments with other sensors.

BTW, I never can make up my mind which blogging system I like more: this one here, which is driven by blogger or posterous where you can have a look at http://justjoheinz.posterous.com

Ah! And if you have any kind of your own Sous Vide stories, please share!

Posted by Joheinz at 9:07 PM 4 comments: Links to this post

Long time - no updates, but I had been very busy the last months. For a year or so, I had been increasingly involved in open hardware and conducted experiments with the Arduino platform of microcontrollers. I also got a Makerbot 3D printer and started to build my own Prusa Mendel printer.

Doing that resulted in meeting lots of interesting and funny people. We had regular meetings and decided, that we wanted to have a real place where we could meet. So the idea to start a Hackerspace in Hamburg was born. In Germany the term hackerspace has probably some odd connotations.  It is almost always perceived as a computer space where people break into other computers. Well, I don't do that (yet :-)), but when you start to look around at other countries and visit for example the /tmp/lab in Paris or NYC resistor in New York or the Open Design City in Berlin, you will notice that they always have the idea in common that technology and creativity go hand in hand, and are blended into new ways of making things, which are way beyond the traditional uses of computers.

The last sentence is of course not true. When computers had been built, their first use, was to connect them to the real world. In order to control machines, to visualize algorithms (the first versions of LOGO actually operated with a real moving robot turtle). We somehow lost the notion that computers can do something in the real world, being content with IDE's, programming languages, word processors, feeds, emails and, and, and... we completely missed that you can for example use your mobile phone to switch the lights in your house on and off. To cut a long story short, we founded the "baustelle Hamburg", a DIY-hackerspace.fablab-mashup based in Hamburg, Germany. Currently we are sourcing stuff, seeking for funds, built the location (based in the excellent co working space betahaus). We organize meetings and really get going.

If you would like to get in touch, just drop a comment here (English speaking), or have a look at http://wiki.baustelle-hamburg.de/kontakt (German).
Posted by Joheinz at 10:41 AM 2 comments: Links to this post